He called it Gamification: using principles and elements from the gaming world when designing electronics such as ATMs, in-flight entertainment systems, or cell phones.

Nick saw how video games’ special design made them easy and addictive to use, and thought to himself that perhaps the same design logic could be used to also make other consumer products easier and more addictive.

Seven years later, in 2010, Gamification has become one of the hottest keywords in the world.

The dramatic change came about due to a technological and sociological coincidence, but the spark that lit the blaze was without a doubt Jane McGonigal’s TED talk about the power of games to change the world.

In her talk, McGonigal described how players invested millions of hours in video games, and suggested that we as a society move to harness video games (and gamers along with them) to solve everyday problems.

Gamification is defined as utilizing game principles and elements in non-game environments.

Game principles and elements may be: points, surprises, prizes, leaderboards, competition, and more.

Non-game environments can be medicine, education, economics, and so on.

Gamification in its most basic form is not all too different from such familiar things as loyalty programs: frequent flyer clubs, punch cards, coupons, and so on.

The goal in these programs is to create and then reinforce the connection between the customer and the product, and possibly with the brand as well.

This is done by means of a few simple principles of behavioral psychology:

Every time the customer goes through the process, they make an investment (time and money) and actually bond more strongly with the product/brand.

This may sound all well and good, but in reality, most of these programs actually fail.

This is precisely where Gamification comes in and provides added value for the loyalty program – an experience, and not just any experience: fun!

It turns out that to customers today want not only to save money, but to also have fun.

Gamification has entered almost all areas of our lives in recent years. Here are just a few examples of how it works:

The pee-pee showdown at high noon

Tommy’s parents wanted to teach him to make pee-pee in the toilet without missing.

When all of their parenting efforts failed, they decided to add a game element to the activity. With visuals and audio effects.

The parents created an experience which made the peeing ritual into a Wild West showdown! They also added in a pea for tracking the boy’s progress – every time he succeeded, the pea fell into the toilet.

Gamification as an educational measure

Game of Thrones and the cyber threat

Consulting company pwc developed a game designed to imitate the speed and complexity of a cyber threat to an organization:“Game of Threats”

The game is run on a short time limit, and at every stage each side has to quickly decide whether to attack or defend and how.

One of the game’s strongest elements is the feedback mechanism allowing players – both defenders and attackers – to see in real-time the result of the decisions they make.

Through the game, members of the organization can understand how to manage different cyber threat situations, and how important it is to be ready for such an event.

Points in favor of Gamification:

Feedback – it provides real-time information about each player’s performance, quality of decisions, trends, failings, and more.

Fun – it turns a work task, usually Sisyphic, into a more appealing and entertaining activity.

Want the job? Build me an amusement park

Instead of sending them to Pilat for testing, a company named Revelian has found a new way to test job candidates’ skills’ with a game called “Theme Park Hero”.

This short game (10 minutes) makes the candidate manager of a theme park, responsible for its ongoing operations and taking care of every problem that comes up.

In the course of the game, the candidate is asked to pop balloons for a fundraiser, plan and build a new water park, and fix rides which break down.

Hidden behind the fun game and challenges are psychometric tests and other screening mechanisms.

Points in favor of Gamification:

Feedback – the recruiting company gets a more real, fuller picture of the candidate.

Fun – the game element adds a lighthearted element to the task and helps the candidate reduce stress and function better.

Reward – for each problem the candidate solves, they get a reward, motivating them, almost unconsciously, to bring out their best performance.

Revelian presents – assessment as a game.

Can I have a go too?

The short answer is yes.

To add a game element to your business, first you have to find the fun.

This could be the product itself, the shopping experience, the service, or the internal organization driving the business.

Once you have found the fun, you can build up a whole game world around it, designed to pull the customer in and make them want to stay.

Around the kernel of fun, you can integrate missions and challenges, points, a leaderboard, bonuses and surprises, epic meaning, and more.

Sounds complicated. Is there an easy solution?

Captain Up is a Gamification platform for mobile apps and websites. The company provides a number of game and social elements which can be integrated on any website and make the activity on it into a game.

Yaniv Corem, CEO of Playful Labs and Gamification expert.
He was a member of the Social Technologies group at IBM Research and later part of the Changing Places group at the MIT Media Lab.
Yaniv received two Master’s degrees from MIT, one in Computer Science and another in Design + Computation. He earned his Bachelor degree in Architecture from the Technion in Israel. 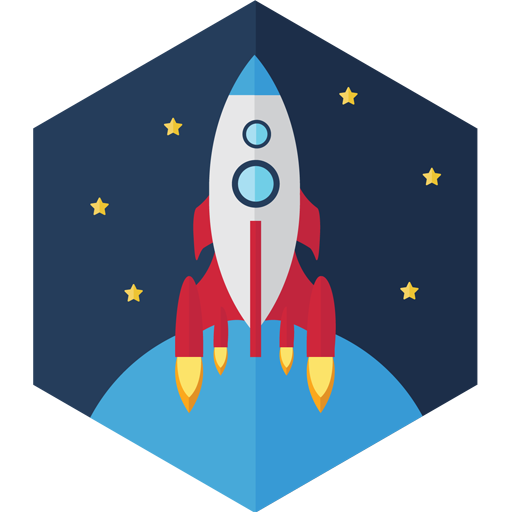